When the domain name “YouTube.com” was activated on February 14, 2005, few knew how many hours of video we would watch almost 15 years later. According to SimilarWeb, YouTube is the second largest search engine (based on traffic) in the world after Google. 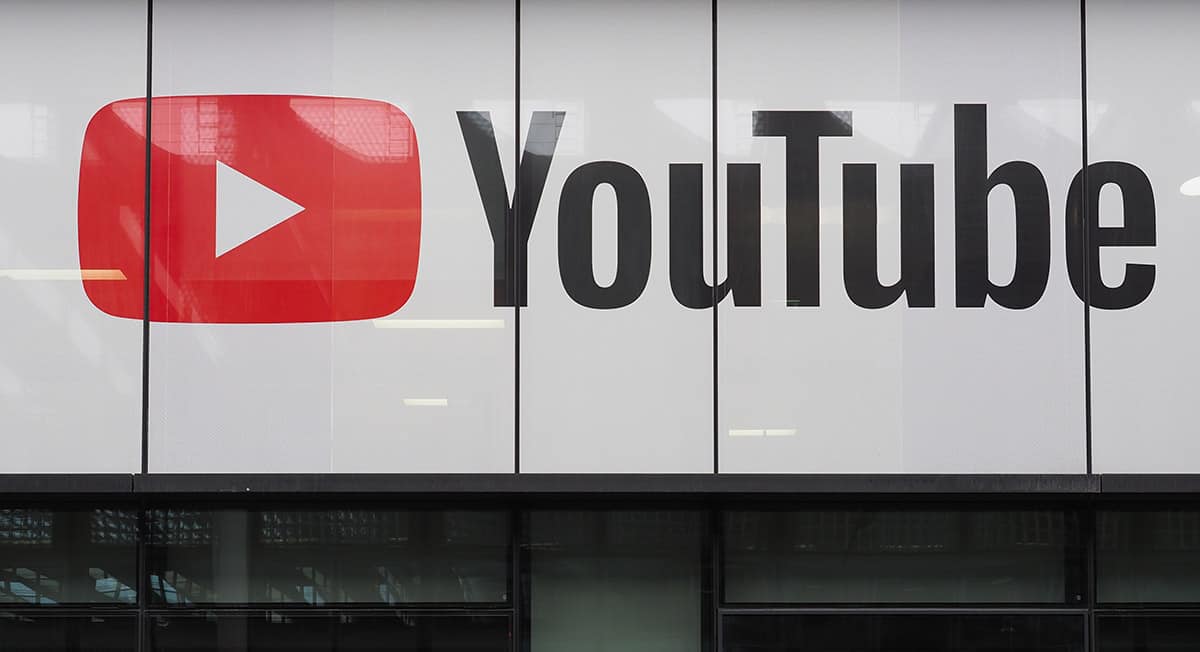 The numbers convince – video content is in greater demand than ever.

There are 28 billion visits per month on YouTube and on average users stay 22 minutes and 53 seconds (as of October 2019).

YouTube has published a local version in more than 91 countries and is available in 80 different languages, equivalent to about 95% of the Internet population.

People watch over a billion hours of video every day and generate billions of views.

One reason for this outstanding development is the increased interest of video content and, according to Searchmetrics, an update of the Google algorithm in June 2018.

YouTube also benefited from the changes in the search result layout. In June 2018, the inclusion of video carousels for desktop search results was rolled out. A horizontally scrollable carousel is now displayed with 10 videos per search result. Three videos are visible, the remaining seven are displayed when scrolling.

According to the Cisco study, the proportion of videos in the volume of data should increase from 75% (2017) to 82% in 2022, which suggests another video boom.

YouTube is an important part of the marketing mix, giving businesses the opportunity to generate more users with good video content, and to increase brand awareness, engagement, and revenue.

Let us call you.

You can find out more about which cookies we are using or switch them off in settings.

This website uses cookies so that we can provide you with the best user experience possible. Cookie information is stored in your browser and performs functions such as recognising you when you return to our website and helping our team to understand which sections of the website you find most interesting and useful.

Strictly Necessary Cookie should be enabled at all times so that we can save your preferences for cookie settings.

If you disable this cookie, we will not be able to save your preferences. This means that every time you visit this website you will need to enable or disable cookies again.

Please enable Strictly Necessary Cookies first so that we can save your preferences!